In a fitting finale, Beautiful: The Carole King Musical has beaten out tough competition from Muriel’s Wedding to take out the top prize at this year’s Helpmann Awards. 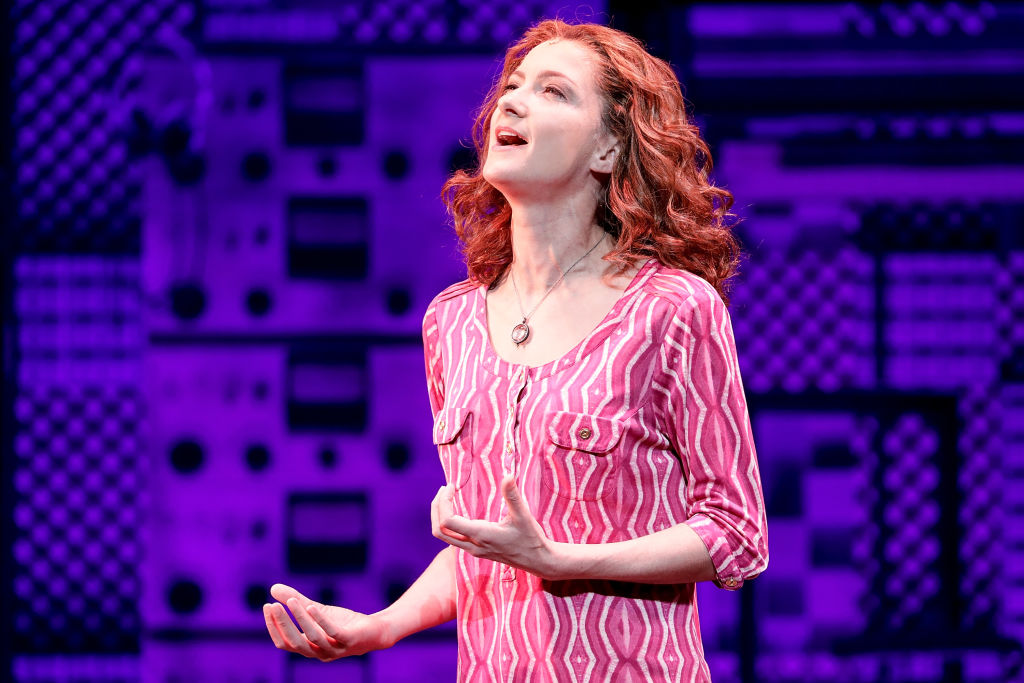 For the first time, the showbiz awards were split between two nights with Act I seeing 20 awards for best creative, designer and supporting roles awarded on Sunday before Monday night’s finale at Sydney’s Capitol Theatre.

But while the musical version of the popular Australian film Muriel’s Wedding scored the most nominations it was the production about the woman behind chart-topping hits ‘I Feel The Earth Move’ and ‘You’ve Got a Friend’ that finished with the coveted best musical gong. 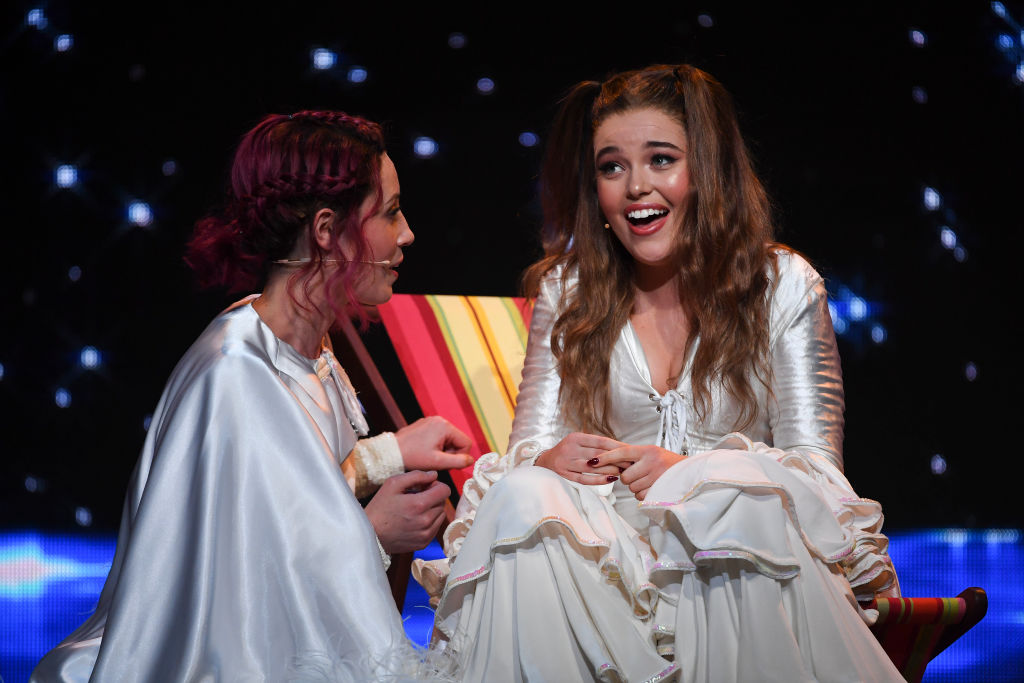 Finishing with five wins in total Beautiful, directed by Marc Bruni who won best direction, scored Esther Hannaford a gong for best female actor in a musical for her outstanding performance as the legendary Carole King.

Former Voice Australia contestant Mat Verevis and Amy Lehpamer had previously kicked off the musical’s Helpmann landslide, with wins in the best male and female actors in supporting roles in musicals categories on Sunday.

While it ultimately lost out to Beautiful for the top prize on Monday, Muriel’s Wedding tallied up five wins including best costume design, best choreography and best original score.

Today Extra host David Campbell took out the title of best male actor in a musical for his role as Bobby Darin in the world-first production of Dream Lover.

Hollywood heavyweight Hugo Weaving’s performance in The Resistible Rise of Arturo Ui saw him awarded the best male actor in a play.

Pamela Rabe, who played Hazel in Lucy Kirkwood’s The Children, won the gong for best female.

But a multiple winner over both nights was Bangarra Dance Theatre, which won big for its landmark production Bennelong.

The Helpmann for best comedy performer went to Celia Pacquola for her live show All Talk.

Just Watch These Baby Goats In Jumpers Playing With Bubbles

'Donald Where’s Your Troosers?' Gets A Trump Spin