Adelaide Zoo has called for its two giant pandas, on loan from China, to stay longer.

The 10-year agreement that brought Wang Wang and Fu Ni to Australia expires in November but Zoos SA chief executive Elaine Bensted says an extension would be welcome.

“We’d be thrilled to see Australia’s involvement in giant panda conservation extended and for Adelaide Zoo to continue to be home to the Australasia’s only Giant Pandas,” Ms Bensted said.

“Ultimately, the decision rests with the Australian government as they provide the funding that goes to giant panda conservation in China.

“We’re talking with the government and we hope to have an answer in the near future.

“We are confident that our purpose-built facilities and our experience in the last nine years give us the best chance possible to successfully breed giant pandas.” 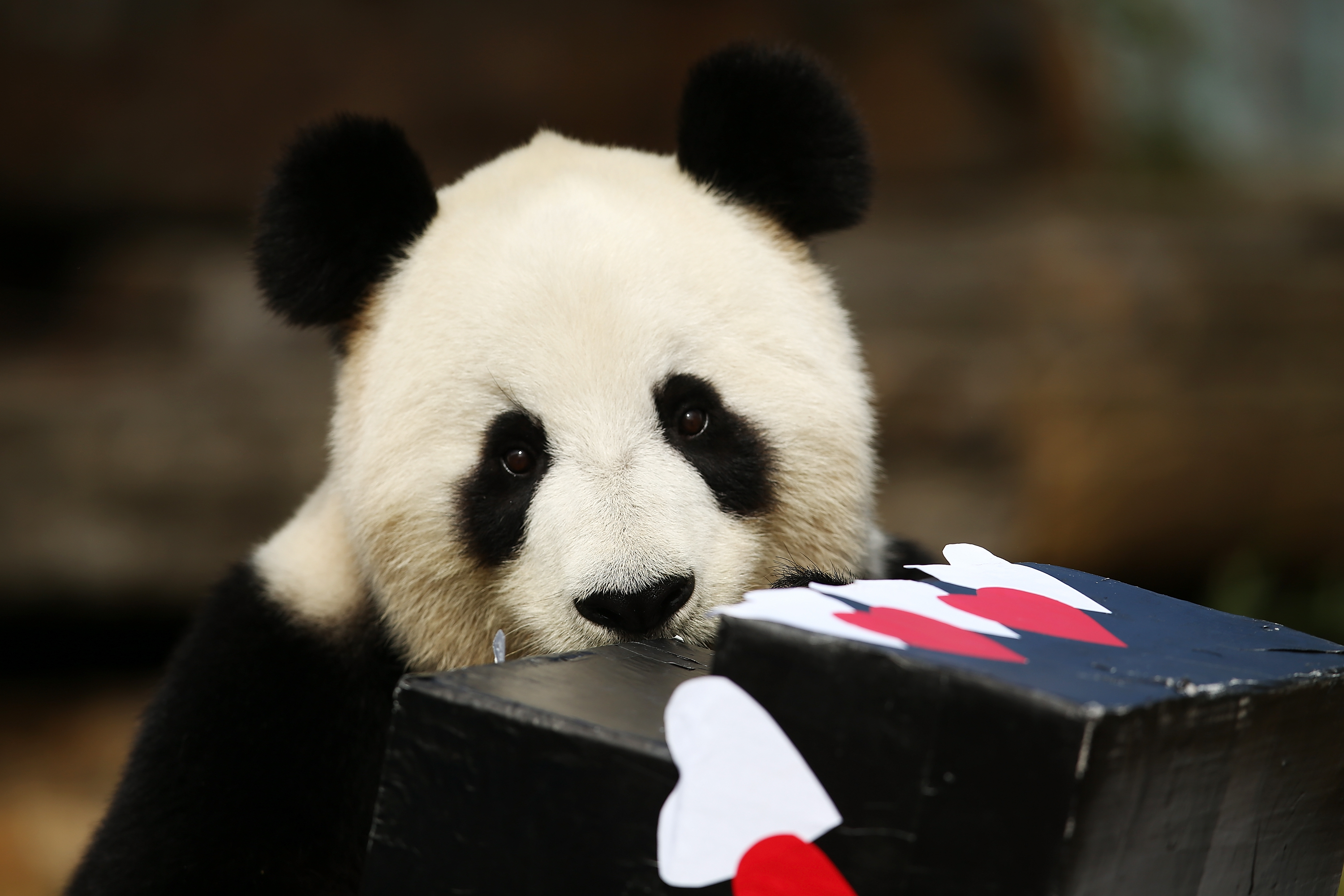 The call for pandas to stay longer also comes after the zoo said the window for Fu Ni to give birth this year had passed after she was artificially inseminated during her brief breeding season in September last year.

Senior veterinarian Ian Smith said his team had been treating Fu Ni as though she was pregnant but were never able to confirm she was carrying a baby.

“It’s quite possible Fu Ni was at one stage pregnant but the window has now passed during which time she would have given birth,” he said.

“Hormonal and behavioural signs indicate she experienced either pseudo-pregnancy or an unsuccessful pregnancy.

“During a pseudo-pregnancy, hormonal changes and behaviours are identical to those of a true pregnancy, making it very difficult to determine if a giant panda is actually pregnant or not.”

PS It’s a year to the day since we got the news she wasn’t pregnant in 2018 either.

The Handmaid's Tale Season 3 Has An Official Release Date

We Now Know When Coming To America 2 Will Be Released!