Royal baby number three is officially on its way!

A short time ago, a Kensington Palace tweet announced that Kate *ahem* The Duchess of Cambridge, was in the early stages of .

She was admitted to the Lindo Wing of St. Mary’s Hospital in London, the same place George and Charlotte were born. 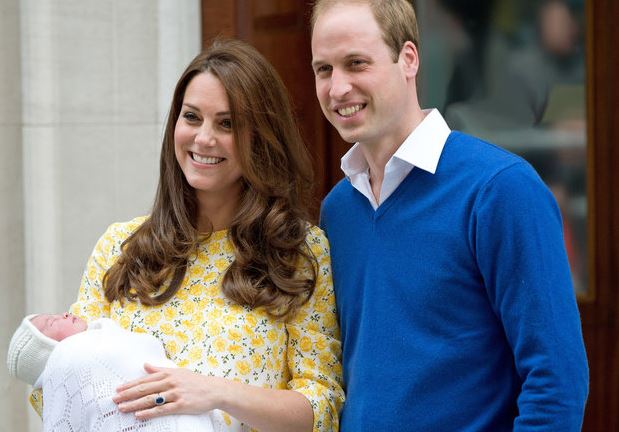 The hospital had been preparing for the birth since April 9, although no specific date had been confirmed by the Palace.

Her Royal Highness The Duchess of Cambridge was admitted to St. Mary’s Hospital, Paddington, London earlier this morning in the early stages of labour.

The Duchess travelled by car from Kensington Palace to the Lindo Wing at St. Mary’s Hospital with The Duke of Cambridge.

Is This The Real Reason McDreamy Was Killed Off?