After the world discovered how secretly good looking Larry Emdur’s son was, we’ve been waiting for the next hot offspring surprise.

Covered in tattoos, with chiseled features and black curls, the 19-year-old is set to be a sought after bachelor, in fact, he could be already.

His Instagram account is filled with risque snaps of his body art – as well as a few telltale snaps with the ladies!

‘My body is my journal, and my tattoos are my story,’ he writes under one snap showing off his collection on his naked torso.

Based between London and LA, MPW Jr is actually the middle child of the famous chef, who has been making his mark in Australia as a guest on Masterchef.

MPW Jr’s mother is Matilde ‘Mati’ Conejero, whom he married in 2000 but is now separated from. 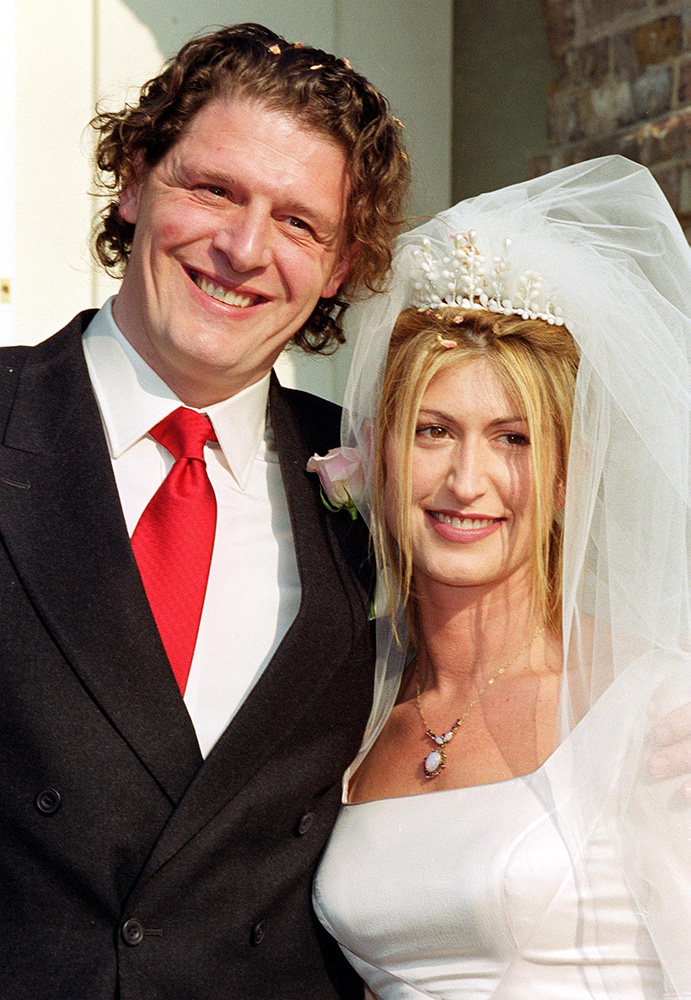 We Hope to see much, MUCH more of Marco Pierre White Jnr in the future!