It seems that the Clooney’s don’t really have that much to argue out, with the only big rule they stick to is spending as much as possible together.

“Our only adjustments are figuring out our schedules. Our deal is that we can’t be more than a week apart. So far that’s worked out pretty well,” Clooney told News.

Apparently they’re yet to have a big fight, however any disagreements are sorted out in a pretty unique way… 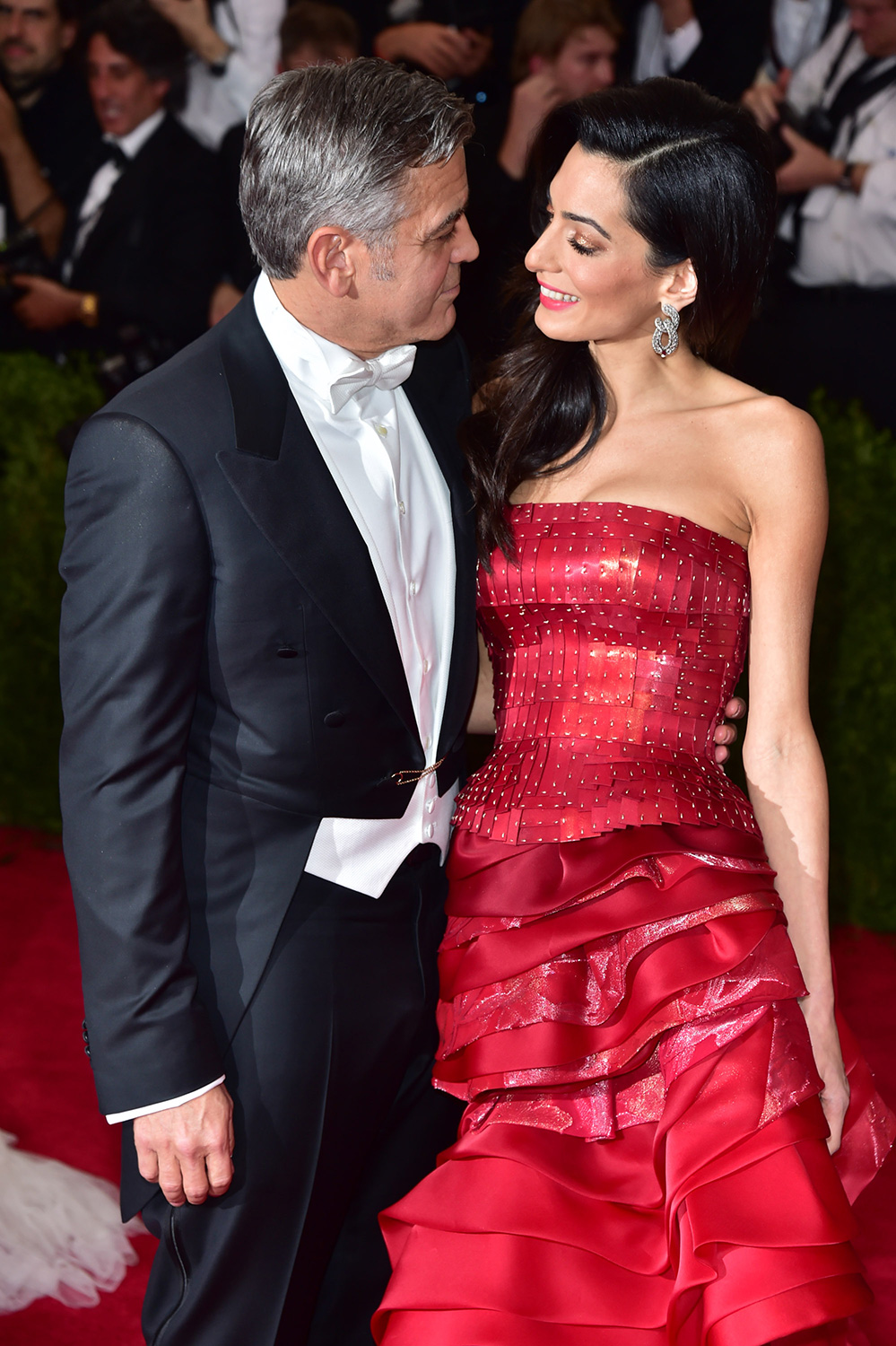 We don’t disagree on many things so far,” he says. “We will see. And since she’s smarter than me, the only way we resolve anything is by arm wrestling. That is my only chance of winning anything with her because if it’s an intellectual battle, I would lose.”