A magazine article has given up the most unlikely Aussie connection with Iggy Pop and David Bowie.

Both megastars were obsessed with A Country Practice. 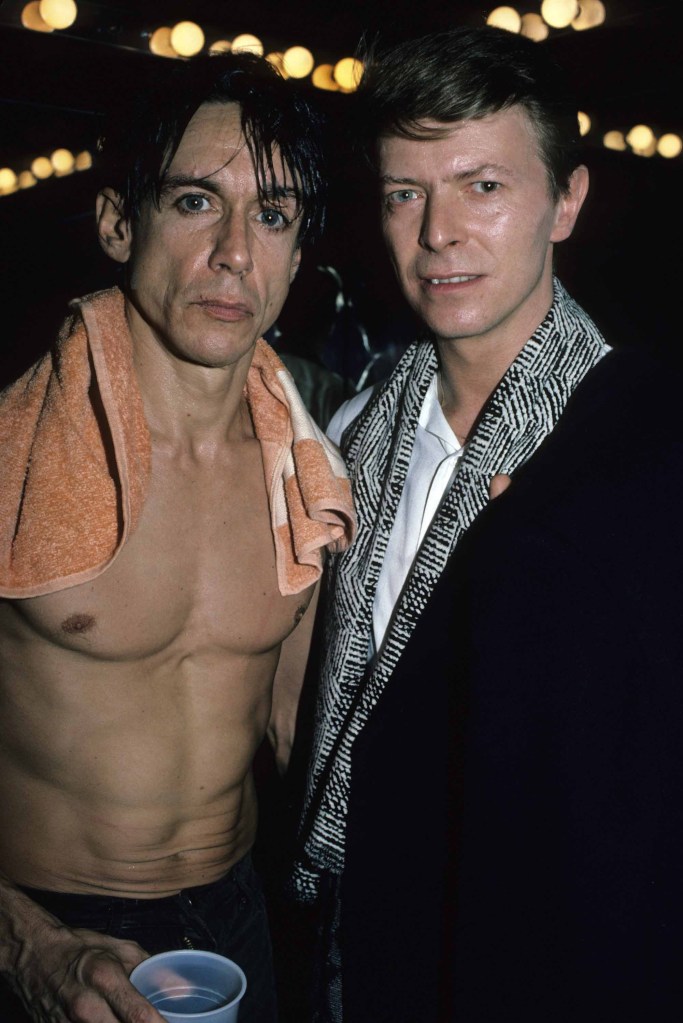 The quirky fact was part of an interview published in UK mag, Mojo, where Iggy Pop recalled holidaying with Bowie in Switzerland in the early ‘80s.

They discovered they had a shared love of the Aussie medical soap.

“A big favourite of ours,” he had said.

“We watched it all the time in Switzerland. David loved that show.”

The article went on to report that Bowie was so into it, in 1987 he invited Shane Porteous – Dr Terence Elliot – to meet him backstage during the Aussie leg of the Glass Spider tour.

No word on whether he suffered any trauma from Molly’s death scene.

Adelaide Finally Has A New Date For The Friends Musical And Could We BE More Excited?