They say when you land in London that you can experience a thing called ‘The Heathrow Injection’, that is, you put on weight almost instantly because of all of the wonderful food and they’re love of drinking to stay warm – and the bacon buttie stand at the airport.

Speaking of bacon, it looks as though this made-up, funny saying may ring true for Kevin Bacon.

Greetings from the UK! pic.twitter.com/YGX5HgoGFC

He recently tweeted a photo of himself with a plump, incredibly swollen face and the caption “Greetings from the UK!”

However, it seems that Bacon’s plump face is not due to too much, erm… bacon – it’s (thankfully) all prosthetics and make-up. 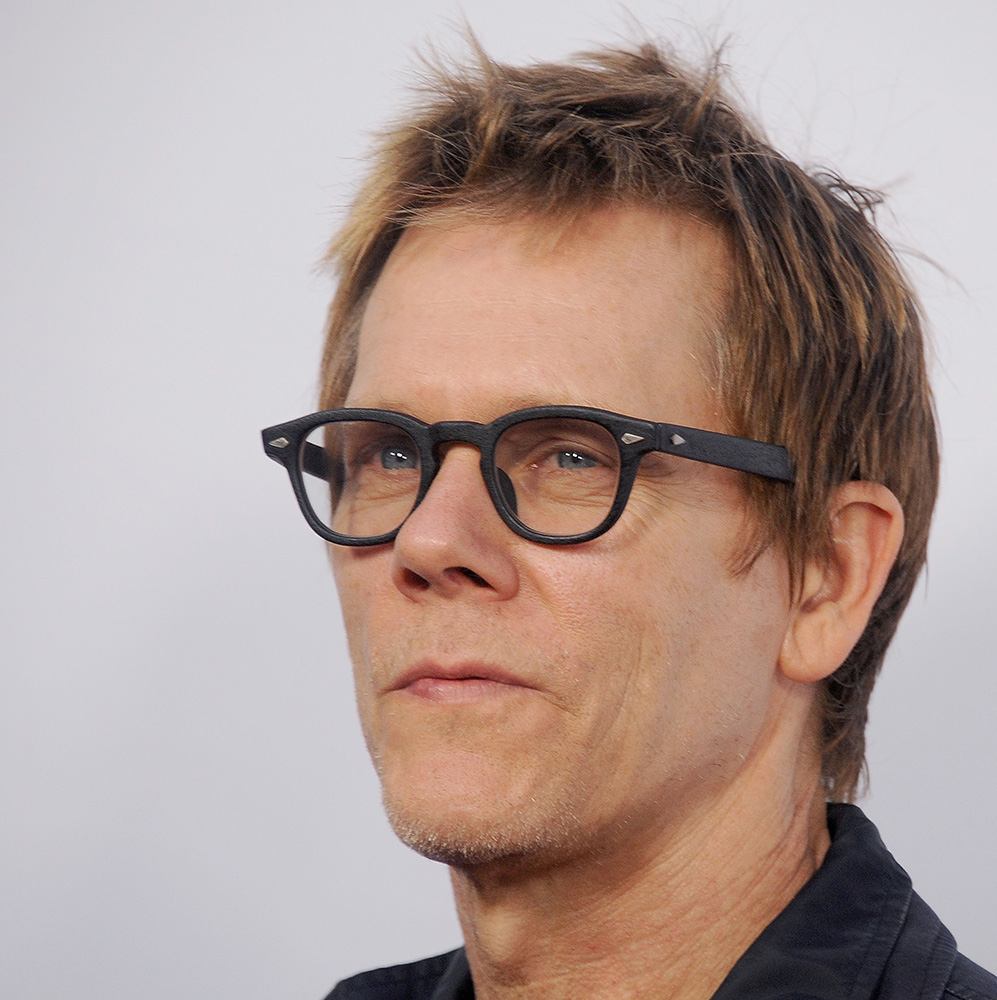 So far, we’re not sure exactly what role the fuller face is required for, but according to News.com.au, British media have speculated it could be an advertisement for a TV company.