Social media, give a pat on the back, you’ve done it.

Reddit user @ghos5880 had posted the pic of the doughnut, which had a dollop of Nutella choc hazelnut on the outside, indicating it was ‘filled’.

But, cut it half, it was a different story. 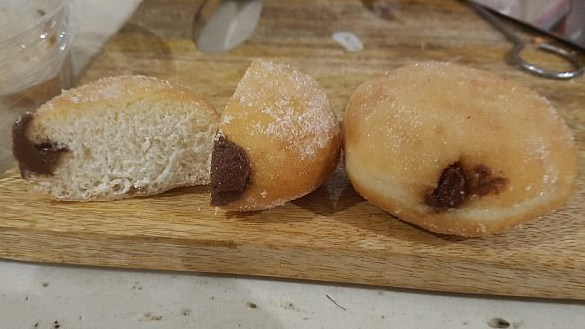 On Sunday, however, some good news surfaced from Reddit user @angrytwerker, who posted a picture of some decidedly more ‘filled’ doughnuts.

“Woolworths really increased their Nutella filling in their donuts since that under filling controversy a few months ago,” @angrytwerker wrote. 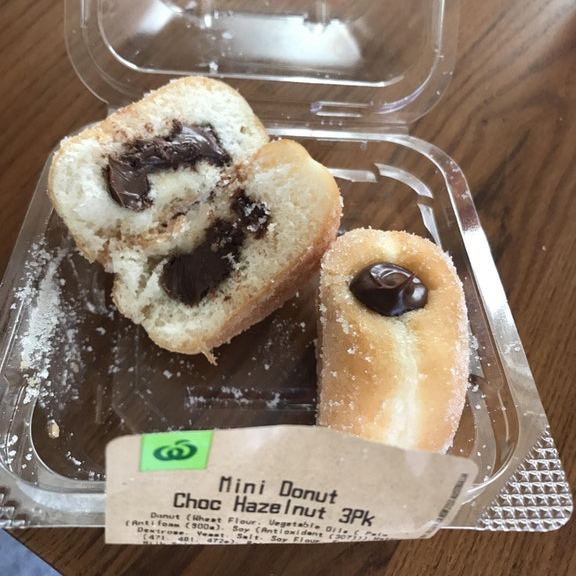 The poster also clarified they didn’t work for Woolies after some wry comments.

There was this astute observation though…

“We may not be able to stop the f*ck up, stop the Adani mine, the SSM postal vote or get a support for a federal ICAC. But bugger me sideways if we can’t get woolies to shove more Nutella in their donuts.”

Not all heroes wear capes.