Comissionary in Rose Park is known for its innovative breaky creations and you just know when there’s a secret menu involved, the items are out-of-this-world good.

First up they have Caramilk spring rolls. Honestly, Caramilk is incredibly versatile and we love seeing the experimental ways it can be used. The spring rolls are oozing with Caramilk chocolate, baked cheesecake and Nutella. Deep-fried and served with condensed milk and Nutella dipping sauce, you’re going to need a sweet tooth to tackle this one. 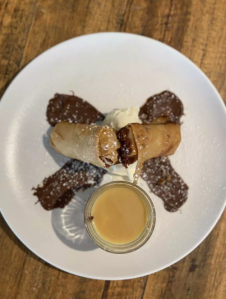 They’re also serving up Golden Gaytime Waffles which people are going WILD for. The folks at Commissonary have plonked an entire Golden Gaytime on top of a triple stack of cinnamon waffles. If that wasn’t enough, they also top it off with a butterscotch sauce, and honeycomb chocolate pieces. 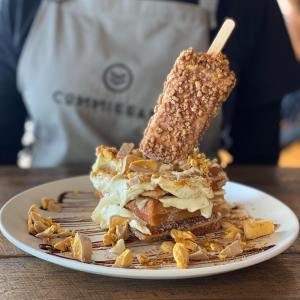 You have to get in quick for these crazy creations because the secret menu changes weekly. Last week we saw Caramilk spheres which included chocolate spheres filled with marshmallows. The dish comes with a glass of white hot chocolate where you pour the hot chocolate over the sphere, melting it and releasing the marshmallow/Caramilk deliciousness. 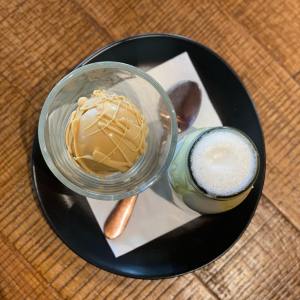 The spheres were apparently going like hotcakes over the week, with only a limited amount created for each day. We have no doubt that the waffles and spring rolls will be in and out in a flash.

Get in while they last at Commissary at 160 Fullarton Road, Rose Park and keep up with their socials where they post their next amazing creation.

Time To Shake Those Hips! A Bottomless Tacos And Salsa Night Is Coming To Adelaide

Kmart Have Permanently Dropped The Price On Their Pie & Sausage Roll Maker!

A Trained Chef Has Just Recreated The McDonalds Sweet 'n' Sour Sauce At Home And It's So Easy!