Get the esky ready, clean down those tongs, whip on a classic ‘dad’ apron, and fill your pockets with stubbie holders because the Beer & BBQ Festival is returning to Adelaide again this year!

From July 23-25, Adelaide Showgrounds in Wayville will be bustling with the 3-day Beer & BBQ Festival will feature the country’s best-of-the-best BBQ with over 100 brewers, cider makers, distillers and winemakers to wash it down. 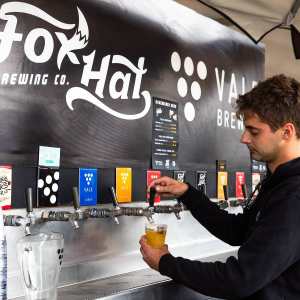 Not only is there amazing food and beverages on offer, there will also be headline acts to keep you entertained. The Smith Street Band, Bodyjar, 28 Days, Wagons, Jess Locke, SCABZ & DJ Mermaid.

And what would a Beer & BBQ Fest without masterclasses, skate demos, beer bod champs and wrestling? Check out the schedule below. 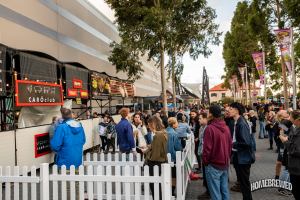 Unfortunately, the ‘Full Hog’ sessions are sold out which is a full pass to the entire 3-days, but there are still plenty of session tickets available here.

Keep up to date with Beer * BBQ Fest on their Facebook here.

Mums Epic Lunchbox Fail Leaves Her Receiving A Call From Her Sons School!

Aussie Mum Shows Off Her Lunchbox Creation & Nobody Knew What One Of The Snacks Was!

Prepare Your Tastebuds, A Gourmet S'mores Donut Has Hit The Barossa