A trolley bay in the car park of a Westfield shopping centre has left shoppers scratching their heads.

Posting on a Canberra Facebook page, shopper Colette pointed out some jaw-dropping detail in some photos she took at Westfield Woden.

While the trolley bay may look like any other, you can actually see that all four sides of the enclosure have in fact been closed off. 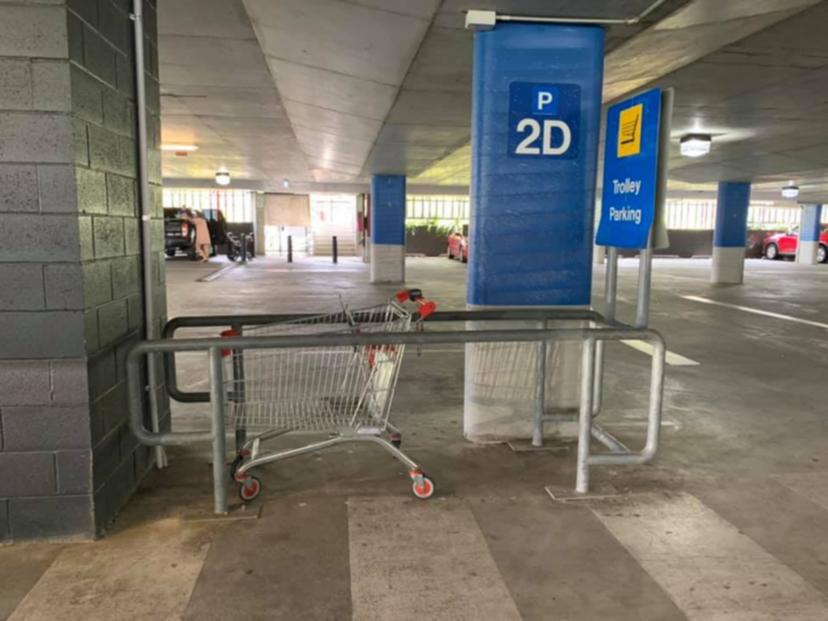 The mistake means there’s no way a trolley can get in or out of the bay.. even though there is a “Trolley Parking” sign.

Many locals were surprised by the finding with one saying ‘You had one job, Westfield’.

Another said “That’s freaking hilarious. Either someone was having a laugh – or installer needed supervision.”

Scott Cam May Have Purchased $4.25million Property Involved In Scandal On 'The Block'