Ben Unwin, best known for his role as Jesse McGregor in Home and Away, has died at the age of 41.

He died last week, according to Yahoo Lifestyle. 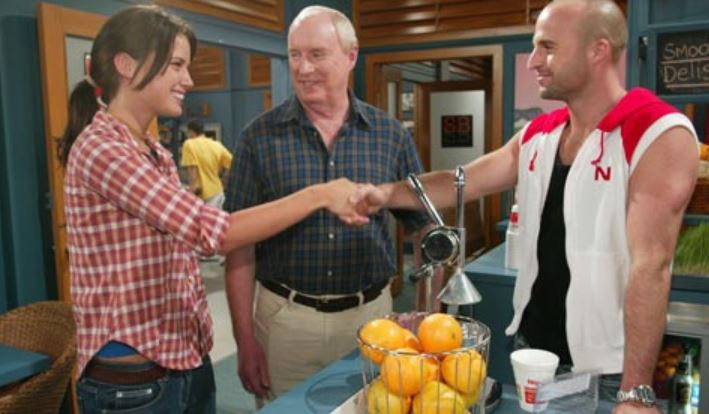 It’s understood that NSW police had attended Minyon Falls, near Byron Bay, after responding to a concern for his welfare.

“The body of a 41-year-old man was located. The death has not been treated as suspicious,” police said in a statement. 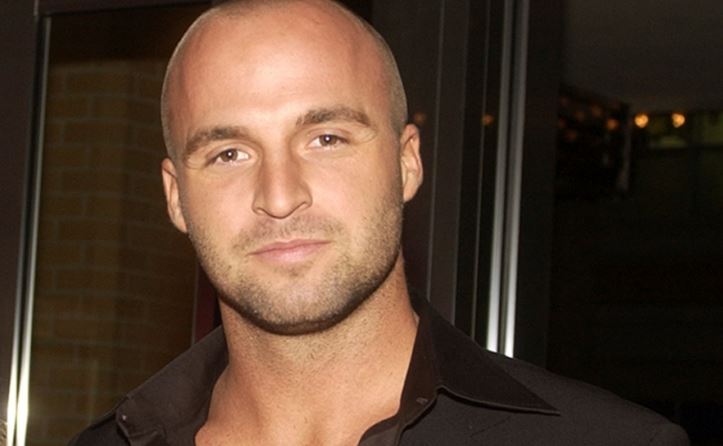 Entire Cast Of ‘Coming To America’ Confirmed For Sequel

Olivia Newton-John Reveals She Is Living With Stage 4 Cancer

Kath & Kim is Finally on Netflix!