The 2019 Melbourne Cup has been won by Vow And Declare, a completely Australian winner in the race that has been dominated by overseas raiders for the past decade.

Vow And Declare is trained by Danny O’Brien, having been born in Australia, trained in Australia and ridden by Australian jockey Craig Williams.

If you were in the office sweep, below is the finishing order in the 2019 Melbourne Cup, AFTER a protest by 4th against 2nd was UPHELD (hopefully you haven’t given out the sweep money too early)!

It meant that Master Of Reality slipped from 2nd to 4th, moving Prince Of Arran up into second and Il Paradiso up to third. 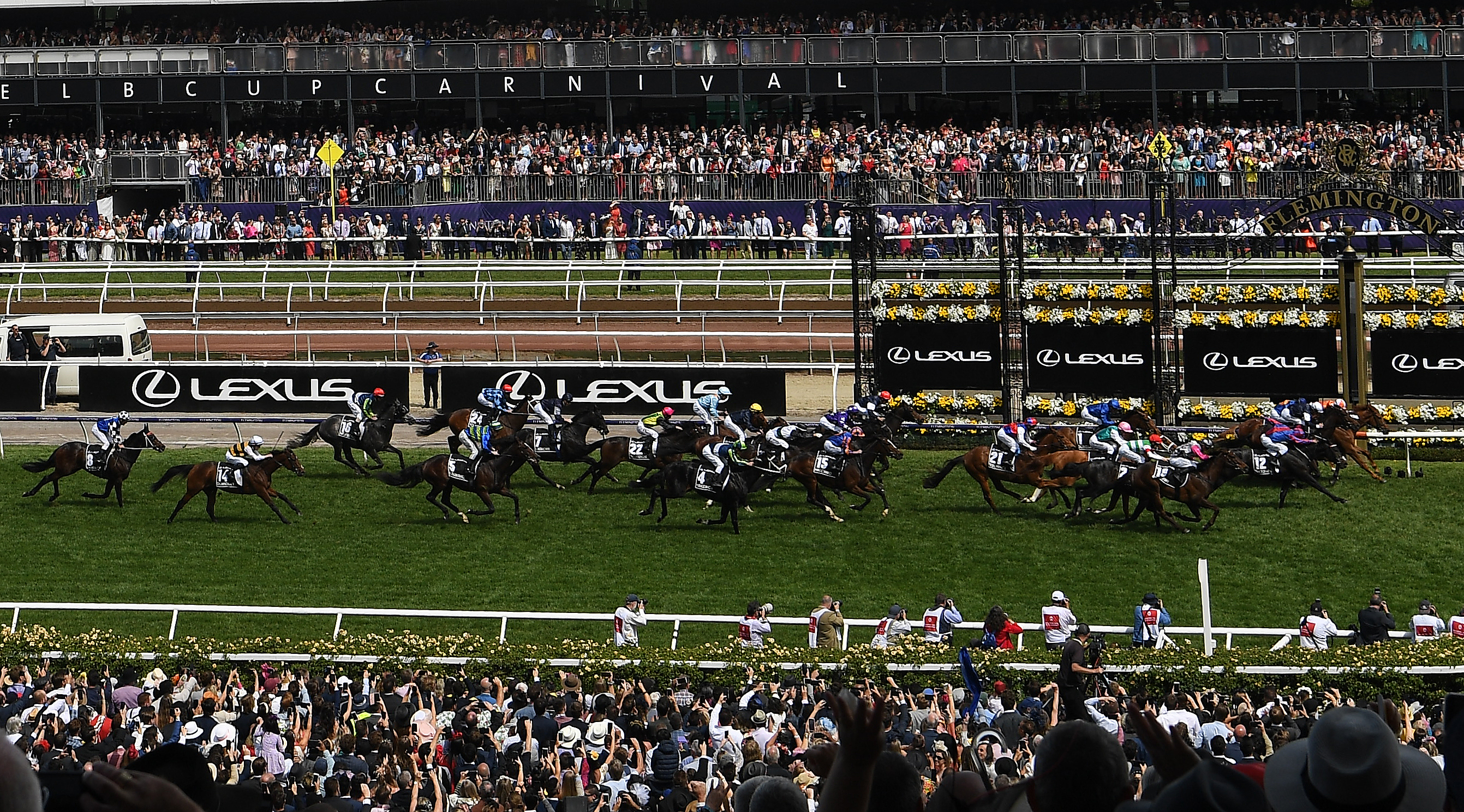