An orangutan has escaped its enclosure at the Melbourne Zoo, causing public to flee and part of the zoo to be closed down.

Channel 7 reported it was the 16-year-old male Sumatran orangutan, Malu, who got out, and it was not the first time he had done so.

Malu escaped in 2015 by using a blanket to sneak his way out his cage.

Was just hanging out with the orangutans at @MelbourneZoo – and now one of them has escaped! Parts of the zoo are being cordoned off. Cheeky… 🙊 @10NewsFirstMelb @10NewsFirst @10Daily pic.twitter.com/h5zGxYulin

Malu escaped just after 3pm in Melbourne, and an hour later the situation was still unresolved.

Yes Orangutan!!! You can do this!! Don’t let them catch you! Run far away into the furthest lands, don’t get caught, I repeat…this is a once in a lifetime opportunity, make it count homie 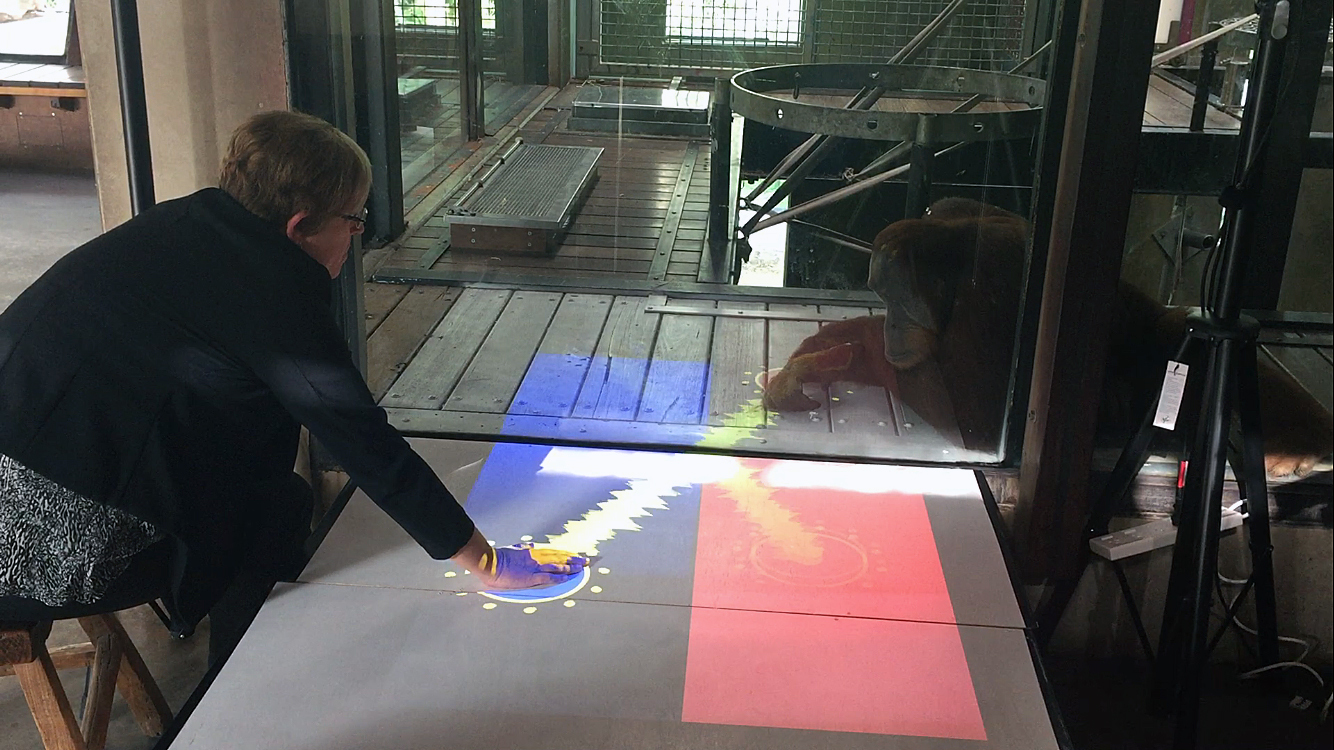