One of the biggest names in music is coming to Australia for one night only – Billy Joel.

While it won’t be in Perth, it’s the perfect excuse to head over to Melbourne for the gig on Saturday, December 10 at the MCG. 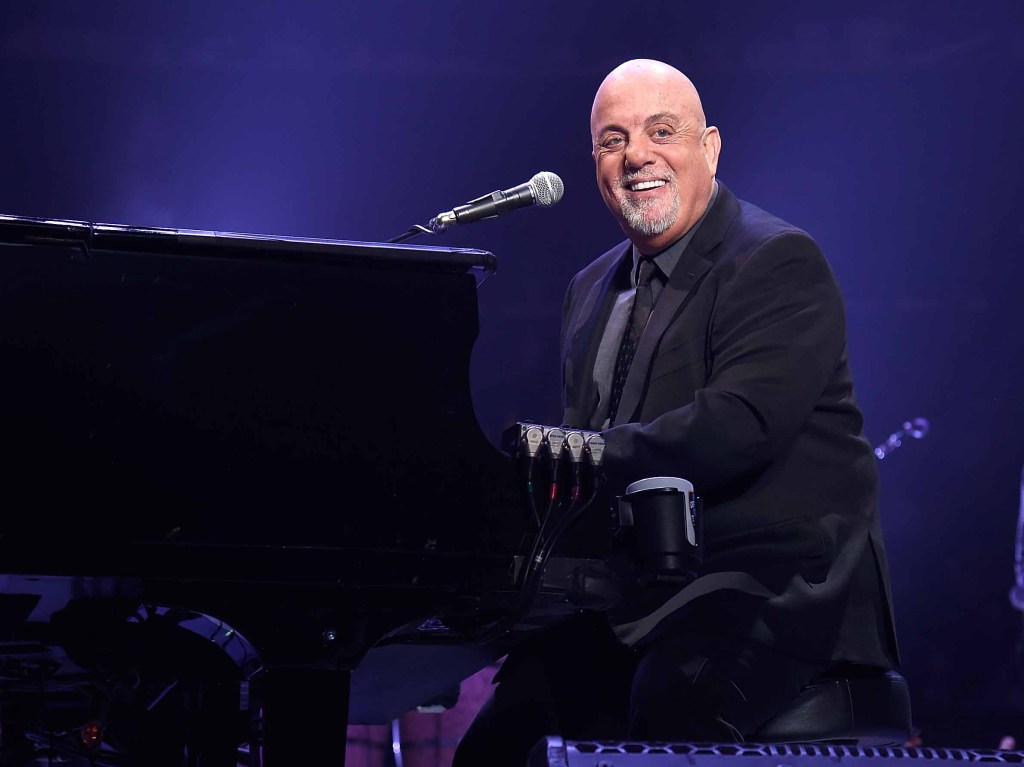 Billy Joel is the third-bestselling solo artist of all time, having sold more than 150 million records across his career.

It’ll be the second time Joel will have performed at the MCG after he performed with fellow Piano Man, Elton John in 1998. 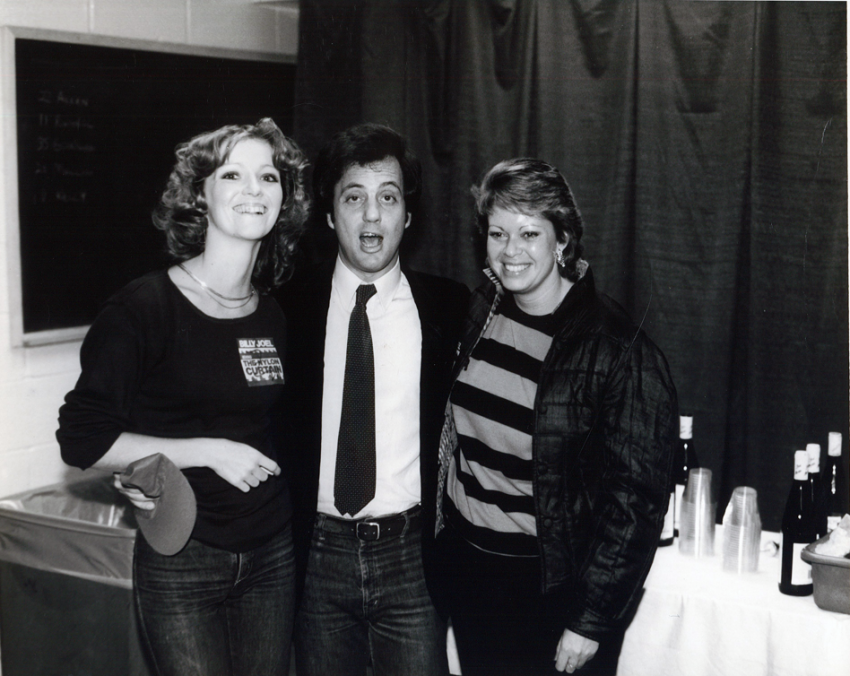 Tickets to this exclusive concert will go on sale Monday, July 4 (8am WA time) via Frontier Touring, with pre-sale available from Thursday, June 30 (9am WA time).

ANNOUNCING 🎹 Global superstar @billyjoel will perform for one night only in Australia on Saturday 10 December, with a history-making performance at the iconic Melbourne Cricket Ground.

This major event is presented in partnership with @AlwaysLiveVic