Asking your neighbour to take the the bins out for you, doesn’t ACTUALLY mean taking the bins ‘OUT…’

This translational error found neighbour Nick Doherty surprise when he discovered a quick ‘favour,’ scored his bin a trip around town! 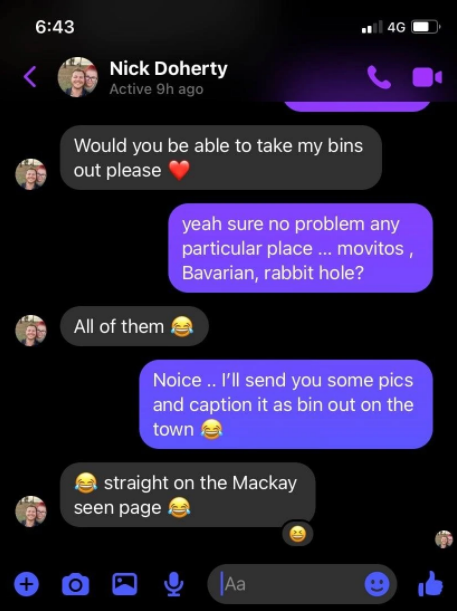 Carl Stanojevic, the bin chauffer – so to speak – visited many iconic pubs, the harbour, hardware stores, a fast food drive-through, and even the local dump.

“That’s what you do for your neighbours,” Mr Stanojevic said in a statement.

The nice day out had some ‘rubbish moments’ as Mr Stanojevic recalls, “some of the looks I was getting was like: ‘This dude is walking around with a bin and his camera, what the hell?'” 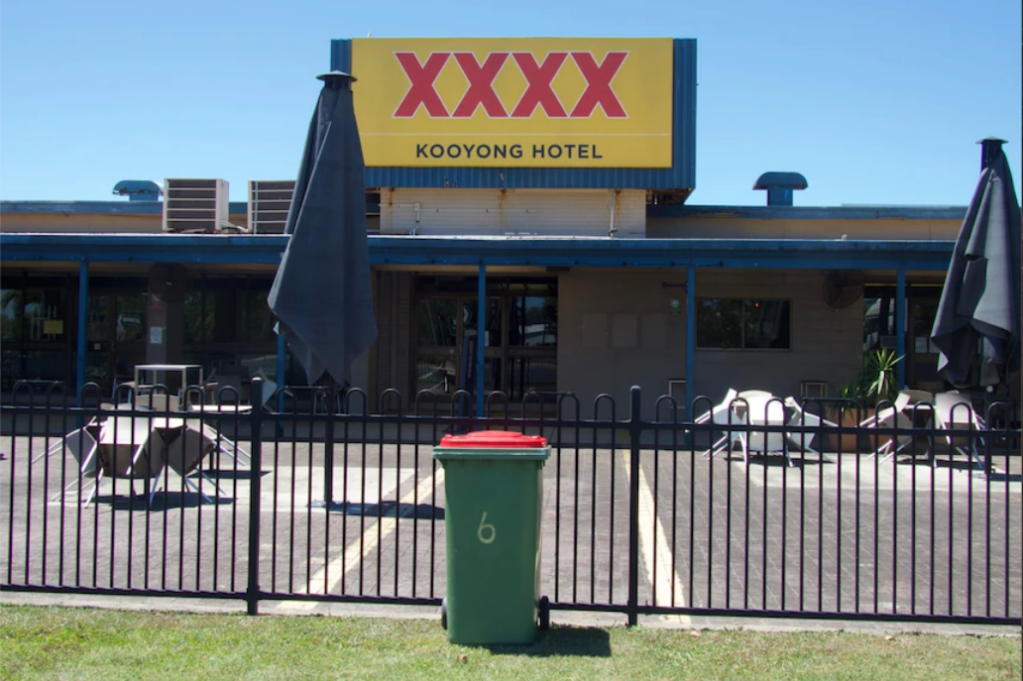 Even facing scrutiny from his local council, as officials approached him, concerned about where he obtained the bin.

He assures us that he “gave it a bath and some Glen 20,” and all was ‘above board;’ No liner necessary, as he was spitting absolutely zero rubbish! 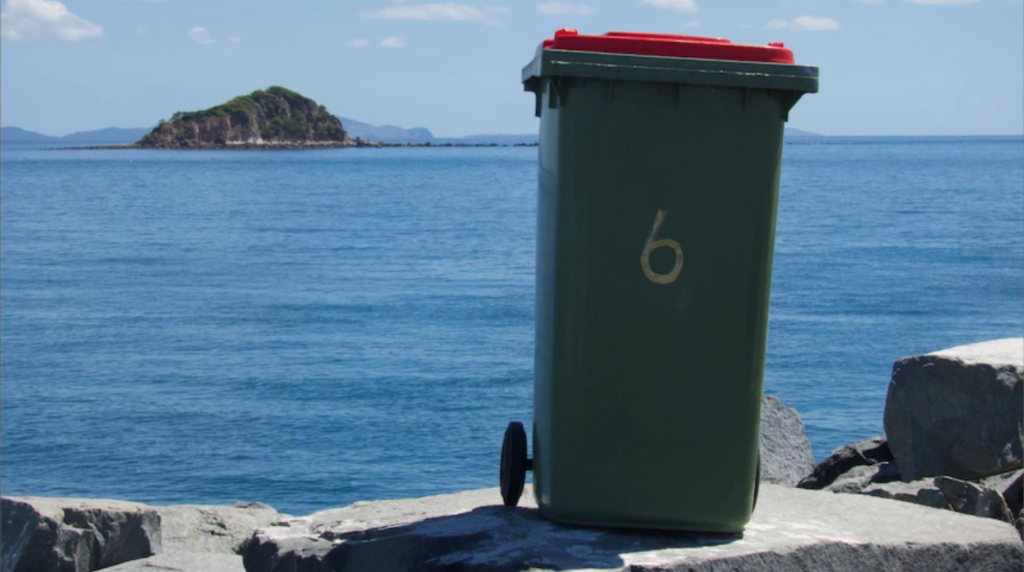 Mr Doherty, the bins owner was concerned by how the bin would feel about him, as Stanojevic has “definitely raised the expectations of [his] bin now,” he said.

“I’m going to have to start taking it out regularly, or it’ll find another owner.”

We’re pleased to report at the time of writing this article, the bin is still with it’s original owner.