Former Talking Heads drummer Chris Frantz and bassist Tina Weymouth are lucky to be alive after their car was struck head-on by an alleged drunk driver. 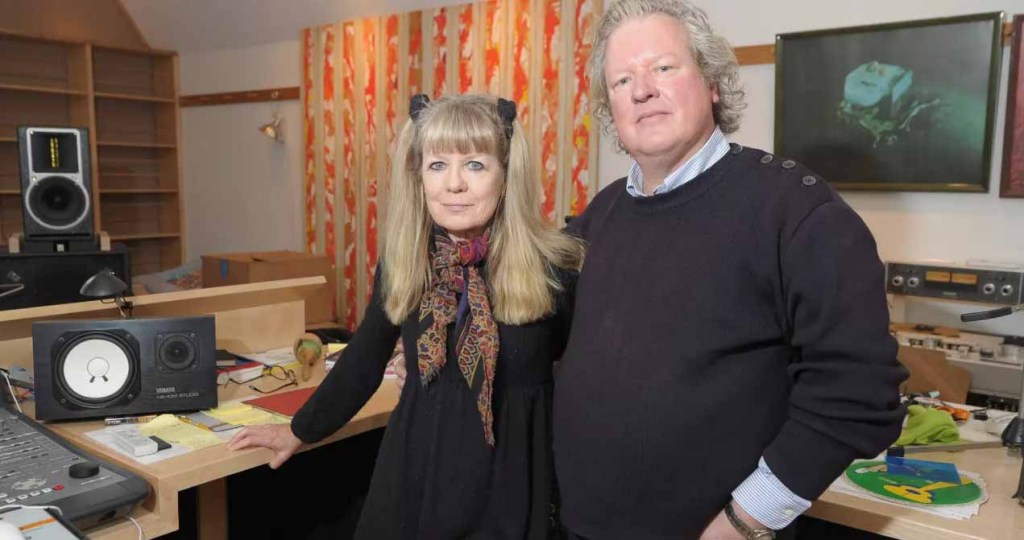 “Incredibly, we walked away from the collision. Tina had a [CT] scan and suffered three fractured ribs and a fractured sternum. She’s been in a lot of pain but she will get better with time. I give thanks to our guardian angels and to the Ford Motor Company for building a car that protected us from getting killed.”

Frantz accompanied the post with photos of his and Weymouth’s crumpled white Ford SUV. The post drew thousands of comments, with Talking Heads fans wishing the couple a speedy recovery and safe travels in the future.

Police are still investigating the crash and have not released information about the other driver. 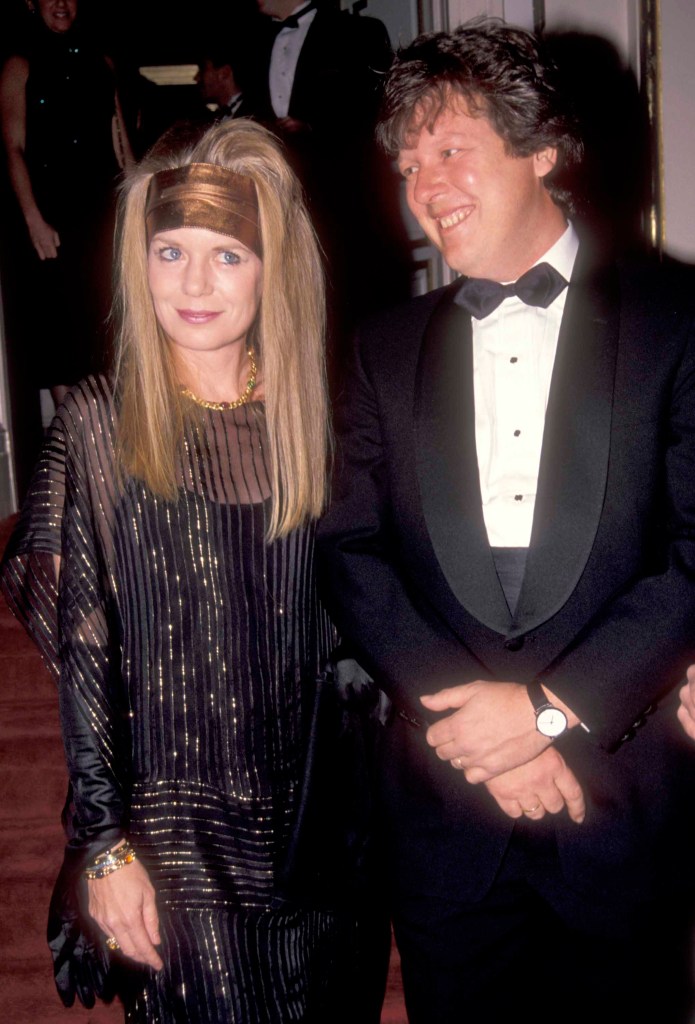 Talking Heads last performed live together in the ’80s and officially disbanded in 1991.

The influential alternative rock band was inducted into the Rock and Roll Hall of Fame in 2002.

How To Make Golf Interesting... Add An Aligator!

Grace Warrior's First Birthday Is Coming Up And You're Invited To Celebrate At Australia Zoo!