Beavis and Butt-Head are making their (not so) triumphant return, but will Mike Judge let his slacker characters live in the ’90s forever, or will they adjust to life in the 21st century?

“There’s just so much to watch. We were limited to [music videos] on MTV, but the world is cluttered with so much video now,” he explained.

“Now, whatever the demographic that was watching music videos [in the ’90s] is probably watching this kind of TikTok stuff. And we all watch YouTube.” 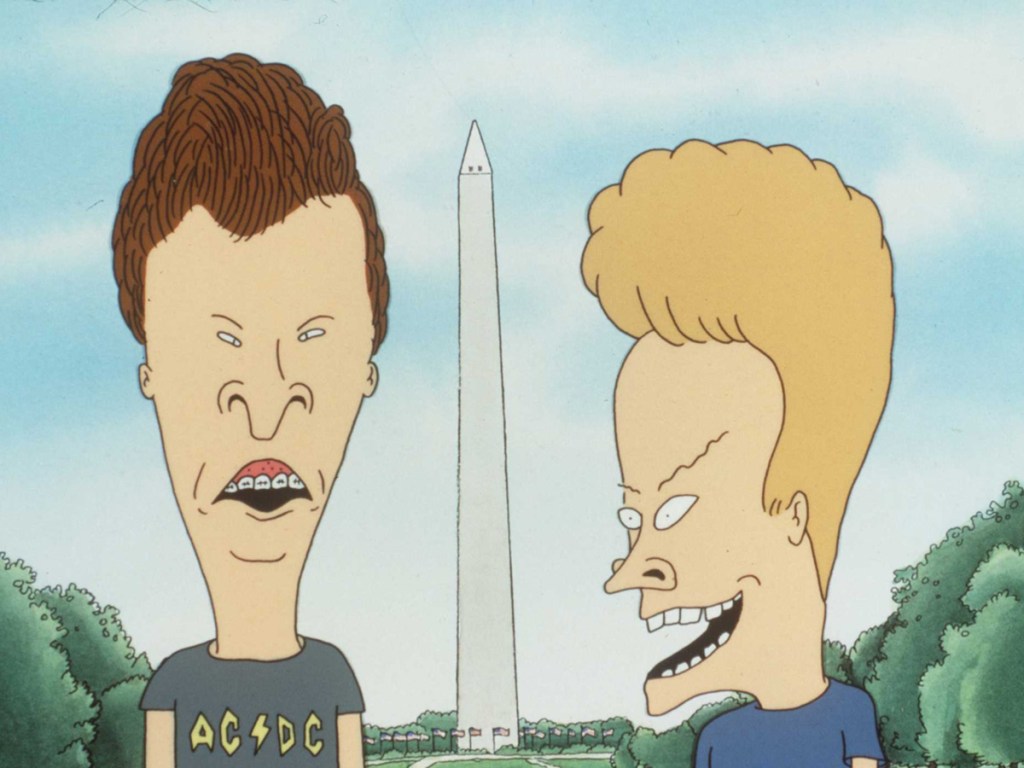 The creator did admit that the concept of watching people watch YouTube is not anything new these days, but while “there’s a lot of YouTubers who are watching stuff, not that many of them are animated. So.”

Though he was able to adapt his characters to present day, Judge admitted it was a bit of a challenge.

“It’s harder than it looks to write Beavis and Butt-Head because they’re so dumb,” he said.

“They can’t figure stuff out. Things sort of have to happen to them. I watched a lot of Clouseau movies and Cheech and Chong and that stuff is really well done. Like I say, it’s harder to write than you’d think, but I think I’m pretty happy with the way we brought them into the future.”

Beavis and Butt-Head Do the Universe is set to premiere June 23 on Paramount+, with the series revival arriving later this year.

This Popular Aussie Brand Is Bringing Back 80s Fashion!

Check Out The FIRST Footage Of Kylie Minogue And Jason Donovan On The Neighbours Set!

Travel Guides Is Taking Applications For New Travellers To Join The Show!