Imagine having enough petrol to cover a year and a half’s worth of refills for your car!?

Researcher Nanjappa Ashwath from CQ University says the ‘Beauty Leaf’ tree could produce 4,000 litres of biofuel per hectare each year! 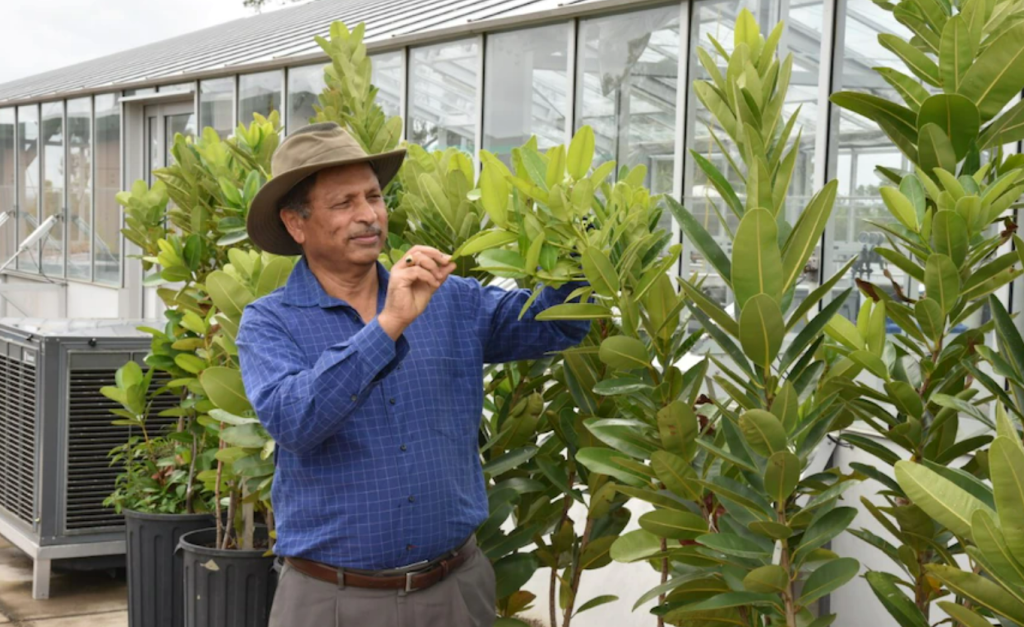 That’s roughly the size of an average school oval, or precisely 10,000m2!  They’re saying it could contribute an extra $10 billion to the economy annually by 2030.

The seeds themselves are oil rich, and the Beauty Leaf tree itself (Calophyllum inophyllum) can grown on land with poor soil quality. The trees could not only be harvested for Biofuel but also medicinal Tamanu oil. 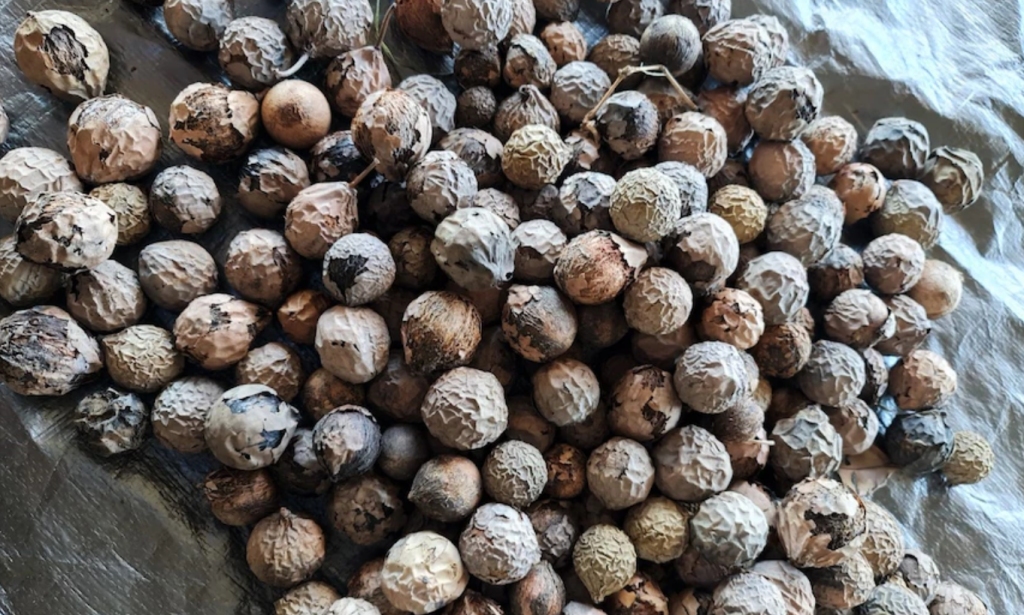 Dr Ashwath said the biofuel produced within that shell had been tested in engines with just a “slight reduction in power” compared to traditional petroleum diesel. It performed similarly to other biodiesels. While the Tree does not grow in drought it tolerates hot and dry conditions.

The Bioenergy sector could produce 26,200 new jobs, reducing emissions by 9 per cent and enhancing fuel security in Australia.